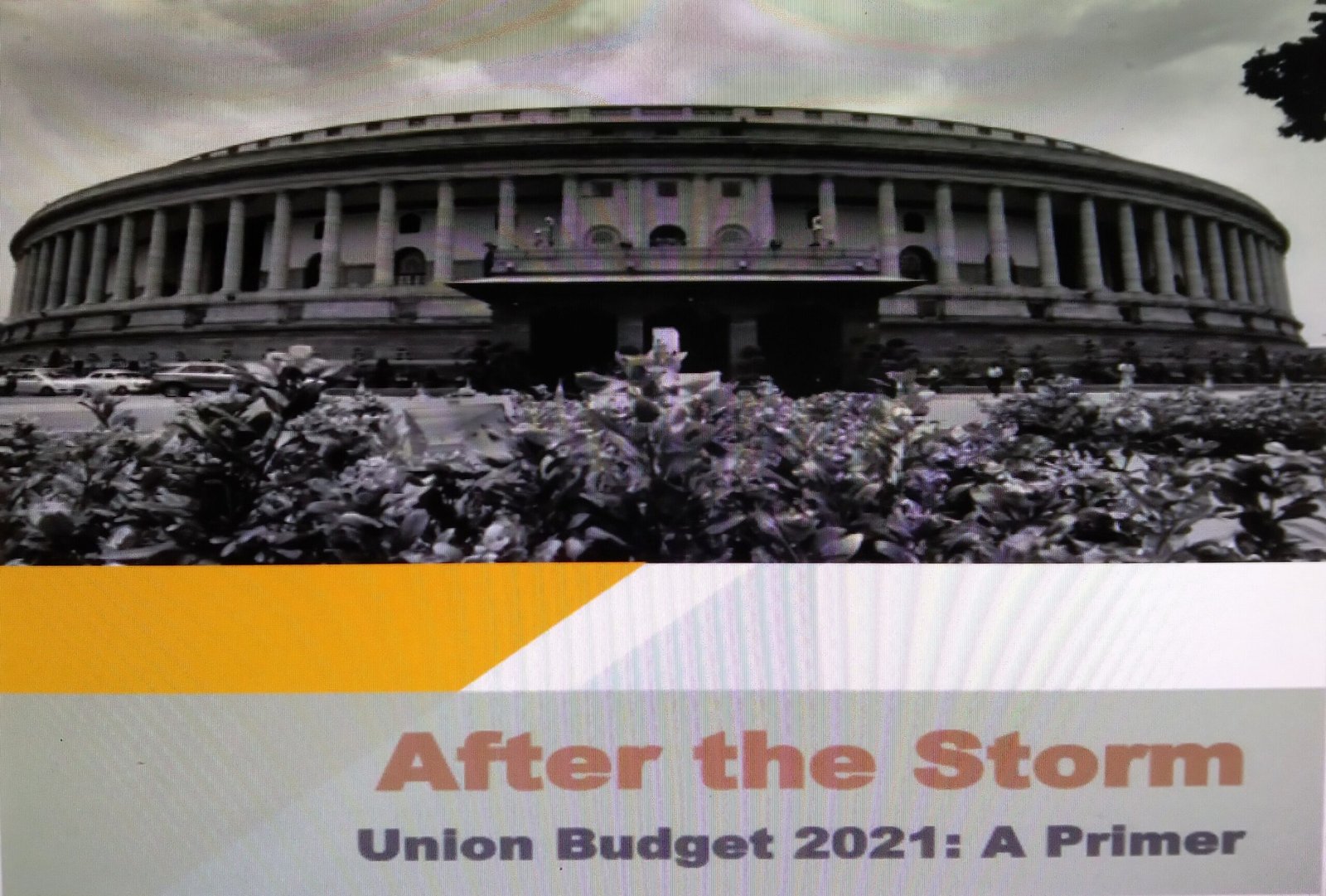 A total of 24, 435 crores have been allocated to the ministry for year 2021-2022. Its lesser than the budget that was earmarked in the last budget where the total allotted budget was 30007.10 crores out of which 21008.31 crores was spent. The government, this budget has restructured several centrally sponsored schemes as per the recommendations of 15th  Finance Commission of rationalizing and bringing down the number of centrally sponsored schemes. Under this several schemes under the ministry of WCD have been clubbed together under umbrella schemes.

The supplementary nutrition programme and the Poshan Abhiyaan has been merged to launch Mission Poshan 2.0 to strengthen nutritional content, delivery, outreach, and outcome. Though there has been a 16 percent rise in the allocation of the budget for the ministry, it remains to be seen how much of that money actually gets utilized. Last year the difference between the budget estimates and the revised estimates was about 9000 crores.  Since this time the government has clubbed several expenditure heads under umbrella schemes like SAMBAL, SAMARTHYA, VATSALYA, individual allocations to programmes like Beto Bachao Beti Padhao, Ujjwala scheme to prevent trafficking are not given.

Children’s issues have been juggled around once again, slipping from one major head toanother, witnessing mergers, declined allocations as well as complete disappearance. While the COVID-19 situation demands higher allocations and optimal utilization of resources, what we find is huge cuts in flagship programmes for children. The insistence on improving infrastructure instead of condition of human lives seems to be the chosen path for NATIONAL DEVELOPMENT.