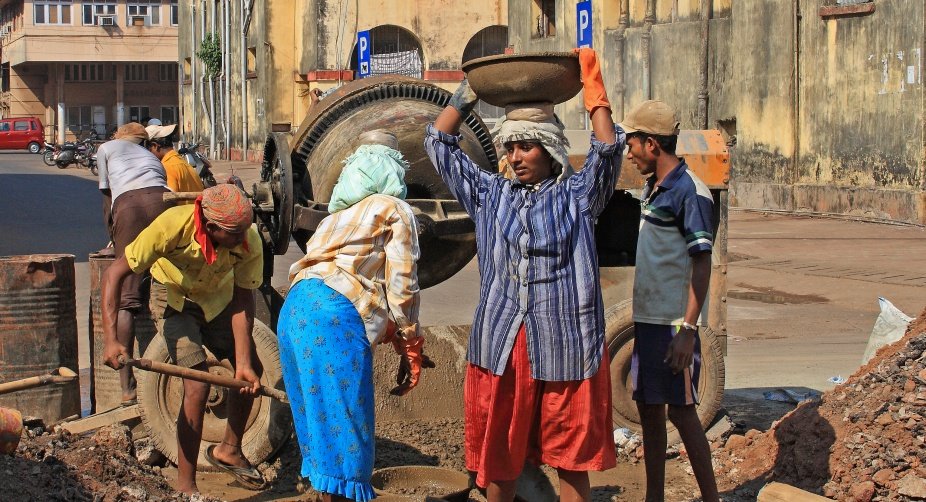 IWG’s Joint Submission to the Ministry of Labour and Employment on Social Security Code (Rules), 2020

An alliance of 22 civil society organisations, India Working Group Against Trafficking, working towards the rights and empowerment of trafficking and bonded labour survivors, migrants and unorganised sector workers, have made a joint submission to the Ministry of Labour and Employment. The IWG in its letter to the Ministry of Labour and Employment have urged for changes in some of the provisions of social security code 2020 (Rules).

On November 13th, 2020, the Ministry of Labour and Employment, released a draft Code on Social Security Rules and invited suggestions from the concerned stakeholders. In response to this, the IWG has made its submission on various provisions of the draft rules, mainly aboutthe welfare of the migrants and unorganised sector workers and helping prevent trafficking.

The IWG, in its letter to the ministry, urged the Government (Union and State) to take the responsibility of providing social security to the most marginalised workers, starting with those in high-risk categories. It has also submitted that the entitlement to social security should be based on equality of access. The social security schemes should avoid unnecessary threshold-based criteria that are still present in the codes and should be made simpler and easier to administer and should not suffer from overregulation. The IWG also suggested that in the longer-term, social protection architecture should secure everyone’s wellbeing. Crucially, it should be based on a non -contributory social protection scheme covering at least minimum income standards as calculated by the Ministry of Labour (National Minimum Wage Act). For this, IWG advocated for an effective social security approach called Graduation Approach aimed at addressing the many challenges of poverty, protecting livelihoods, income and health among the marginalised – through connecting registered workers with the range of government schemes.

The current draft in Section 113- Subsection 1 and 2“proposed Aadhaar based registration  including self-registration by unorganised workers, gig workers and platform workers on the portal of the Central Government.”

Further clarity has been requested about these provisions mainly in relation to the workers who tend to miss out from such digital registration exercises.  Millions of eligible beneficiaries are left out due to no Aadhaar, weak technological infrastructure, biometric identification failure and complicated online portal registration system. The IWG, in its submission, suggested that the registration process should be incentivised and be done through a hotline- a simple phone call- based mechanism. They advocated for Unique Identification Cards to be issued to unorganised workers who would also be incentivised to update their location when they migrate.  This in turn would also generate live data on migration. They suggested that to register workers and collect accurate data on migration, the government can follow a simple self-reporting criterion- a hotline number where migrants will register themselves (Name, Place, Phone Number and Aadhaar Card). The migrants should be given small cash incentives to register themselves with a condition of speaking for up to 20 Minutes to provide the required information. Likewise, ensuring that registration on the portal leads to the workers actually receiving social security benefits would result in a successful and fully operational portal.

The IWG has also demanded more clarity on the Proposed Constitution of the National Social Security Board for Unorganised sector workers. They suggested empowering the proposed National Social Security Board by vesting financial and executive powers with it. The board should largely function with complete autonomy and wide-ranging powers- financial, regulatory and oversight. Along with these, the IWG suggested that the Ministry of Labour, Government of India should immediately start a toll-free Labour Helpline service for Building and Construction workers.

The IWG looks forward to providing practical assistance and ground-level expertise to central and state governments as they further refine the Social Security Code rules.